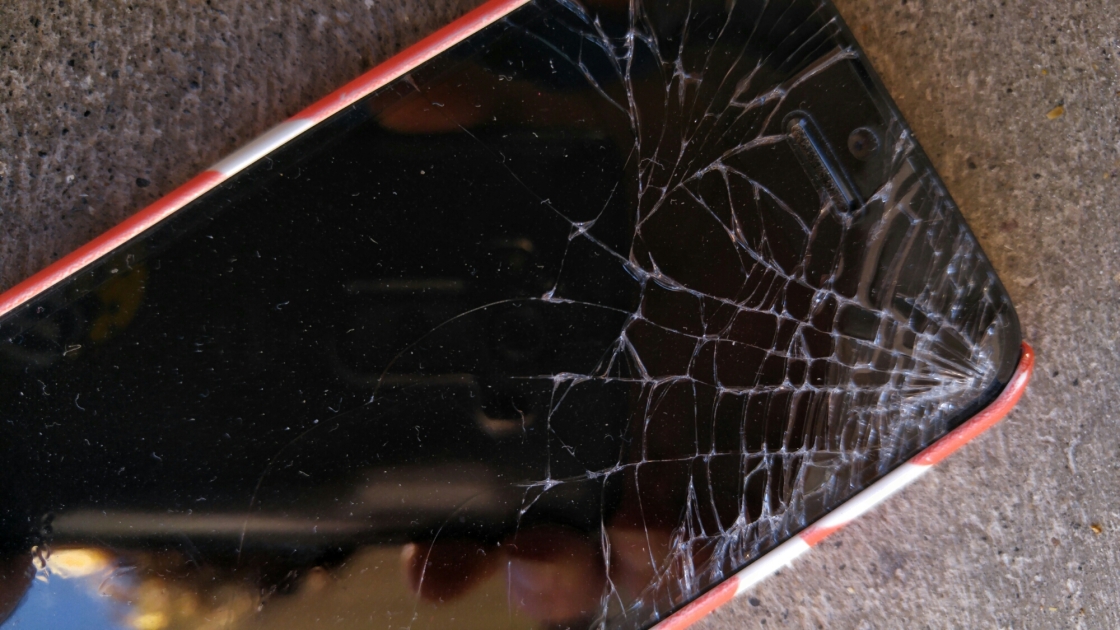 My poor old iPhone literally bit the dust when I tripped while pulling my keys put of my pocket. I caught myself, but the iPhone flew put of my pocket — and I did not catch that.

The touch screen cracked and died instantly, and unless I wanted to run the phone entirely on things Siri could do on a locked screen, it was time to move on. And I’d been hearing good things about Android.

My first Android was a Galaxy S 2 on Verizon. It was awful. And I’ll be honest… for the first ten days, I felt like returning this new LG. But as I’ve found how to configure things as I like them, it’s gone from “horrible” to “not so bad” and on to “hey, I like this!”

And now that I know I’m keeping the phone, I am excited to start Beta testing the WordPress Android app as well. I think the biggest challenge with any app is to make the experience for new and ongoing users so smooth and simple that they’ll be sold at day one, not wondering for ten days whether they’ve made a mistake, or giving up sooner.