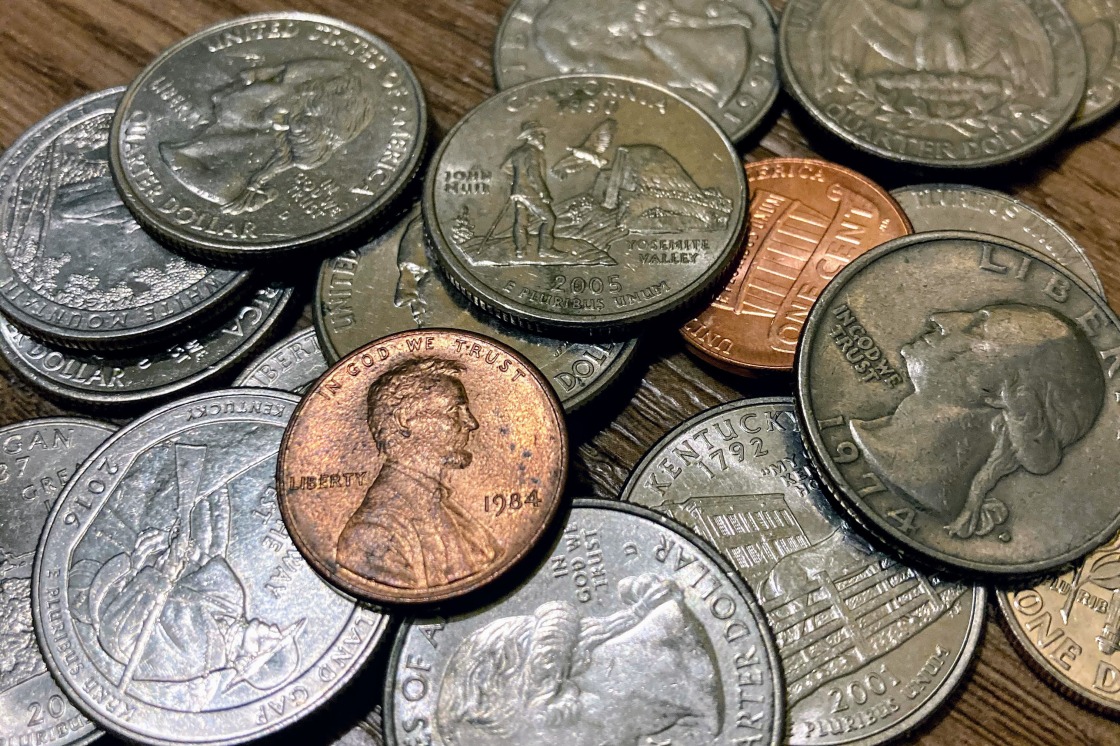 One idea for saving social security…

I noticed some buzz about @SenatorRomney‘s TRUST act being squeezed into the next COVID relief package.

I don’t like the idea of fast-tracking changes to the senate. Balance of powers and all. But SS needs help: a boom of retirees are hurting, as are the workers supporting them.

Here’s one idea. I’d love to see some healthy criticism:

Could we afford to care for our seniors as we should, while boosting the poor and middle class?

I realize the cap symbolizes fairness for those who earn more than $137,700. But who does that without the help of colleagues, contractors, and customers who earn less… not to mention a host of essential workers who sustain them?

The upper middle class would not be harmed by this at all, because the rate would be cut. And would those earning well above that really be harmed? I realize the argument is that they’re the ones driving jobs and the economy.

But hasn’t COVID-19 shown us otherwise? A healthy economy is so much more than a stock market, just like a strong nation is more than a strong military.

I think we can do better.

Unrolled via WordPress.com because it’s rad. Photo by me, just now, because I can’t sleep with an angry stomach.The 1984 penny was happenstance.