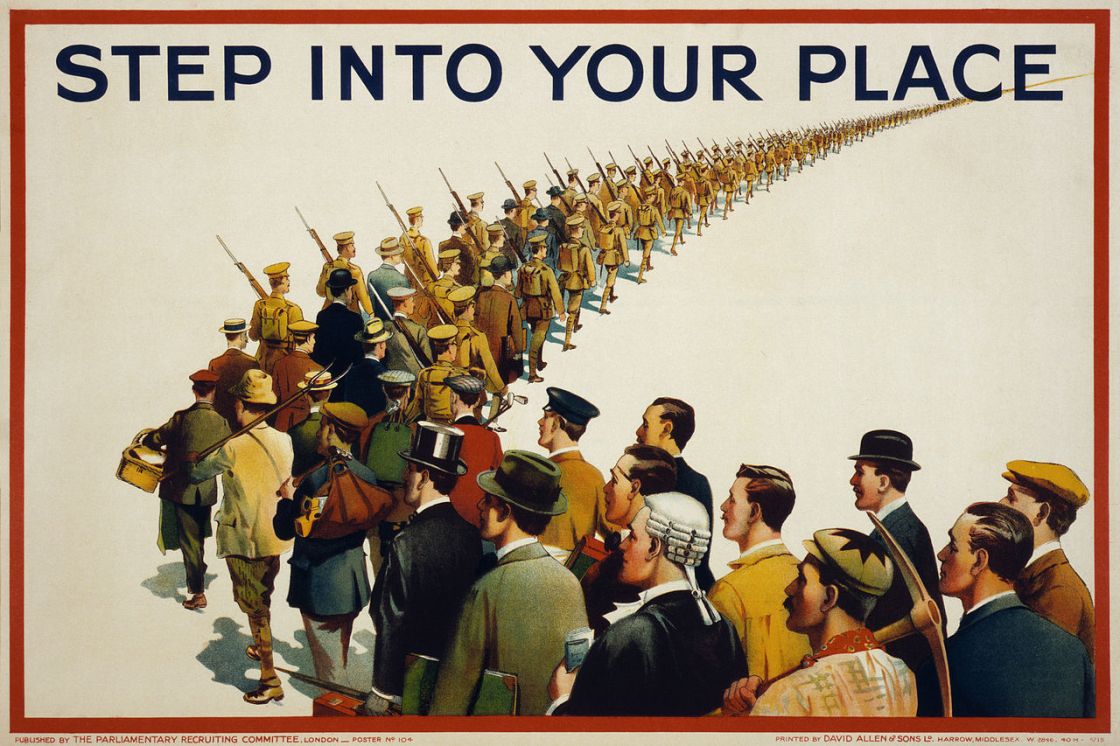 Ever feel like the last few years have been an extended episode of bad reality TV? Or maybe you’ve wondered, “Wait, are we in the bad place?”

Atlantic Reporter McKay Coppins decided to experiment with Facebook. He made an account, liked several Trump related pages, joined a few Trump groups, then waited to see what happened.

I was surprised by the effect it had on me. I’d assumed that my skepticism and media literacy would inoculate me against such distortions. But I soon found myself reflexively questioning every headline.

Yes, it happens on the left, too. And it’s not just political stuff either.

Remember the video that showed someone burying a charcoal briquette in peanut butter then freezing it to turn it into a crystal? The facebook version of that one was eventually pulled down, but it had over 195 million views. What scientist would go to the effort to make deliberate lie like that? Its Facebook creator says:

Welcome to your cheat sheet for creative and unique DIY projects, mixed with daily life fixes that keep you and your family in mind. Consider your life hacked!

King of Random had a fun time taking that down and replicating their “experiment” and its results.

And did you hear that a star moved into your home town because the people there are so genuine?

More recently, I’ve seen an uprising of viral “jokes” where a friend posts about something terrible happening to them. You read through with concern until the “punchline” of “Hah hah! If you actually read this whole thing, congrats. This entire story was fake. Now copy and paste this to try to trick your friends.” The intent of the sharer is to be funny.

But the goal of disinformation? It’s to get us to question everything, believe nothing. Only the nerds will go hunt down the actual facts. And, I am a nerd. So I have corrected a few friends when they share harmful disinformation. Several friend were thanking God recently that Trump has allowed Christmas back in the Whitehouse after 8 years of Obama. I can reply with this, or simply ask, “Are you sure this is true?” And they often respond saying the truth doesn’t matter so long as they agree with the sentiment.

But truth does matters. Right matters too, even in “grimdark” times. And oaths matter (thank you Senator Romney!). In a time where every day feels like April Fool’s Day, let’s make every effort to stop being fooled.