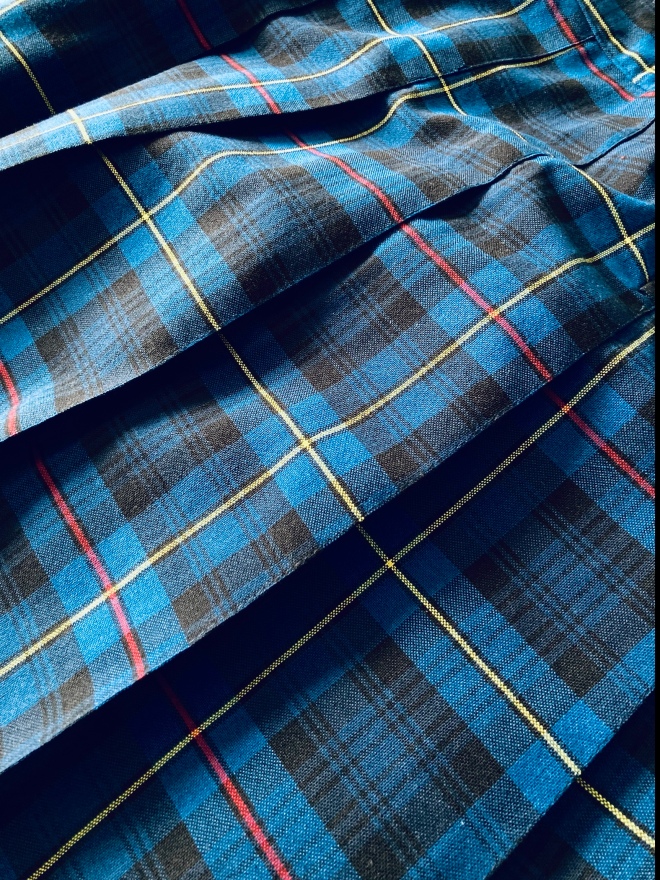 We’d just turned onto the on ramp as a large semi and a few cars had come in from the other side. There were two lanes for now, but they about to merge. The semi and its train of cars were slow, but still significantly ahead of us. “I could get past them, but I don’t want to scare you.”

I eyed my friend, glad that he didn’t want to scare me, but frankly a bit worried for his own safety. I didn’t take him to be the daredevil type.

This wasn’t my first time in a Tesla. That ride was a few years back as a different friend picked me up at the Caltrain station. When we got on a highway, it went FAST.

Now, I’m not the biggest Musk fan out there, and I’m happy in my Civic. Still, I had to admit this was a very nice car. This Bay Area friend has impeccable taste, and was rightfully proud of his vehicular achievement. I shouldn’t have been surprised that he later traded it in for Plaid. But a certain pandemic has kept me from visiting him and his boyfriend to see what that’s like.

I was thinking about that on the freeway that evening. My California pal had already demonstrated how fast his Tesla was, so when this friend asked my permission to show what his car could do, I figured I was ready.

I was not ready.

The only faster acceleration I could immediately recall was that time I jumped out of a plane just over the border in Mexico. Now I could feel the G force throw me tight against my seat.

“And THAT is why they call it the Plaid Launch.” he grinned.

He must have caught the puzzled look on my face, because he said, “You know, because it’s like a rocket!”

“Yeah!!” I laughed. Awkwardly. Still thinking. It was quite the experience.

When I was home and heading to bed, I texted the guy I’d been seeing to tell him what had happened. He responded back the next morning with this.

And so I finally understood.

Plaid. Just a little faster than Ludicrous. From a movie I’ve not seen for at least three decades.

Of course my Bay Area friend would buy this. He loves the best of the best.

But I have to admit I’ll miss the mental image of him driving about in a fast car with eccentric upholstery.