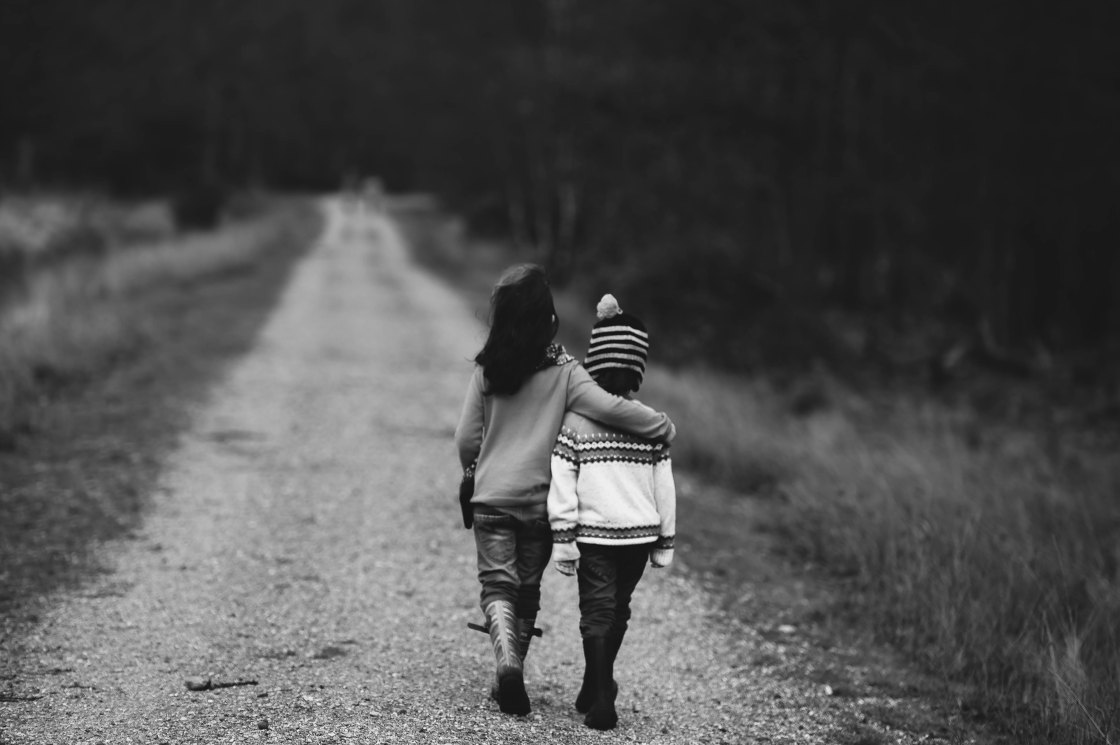 On Trump and the Worth of Souls

“Well, he’s just being honest. If things are so great in those countries, why would anyone try to leave?”

As long as we’re valuing honesty, let’s take a look at the context.

Because this was brought up in context of immigration, he’s talking about the quality of the people coming here. He is saying that people from those countries are worth less.

To everyone saying Trump is just being honest: if you agree that a human’s worth depends on their country of origin, skin color, chromosomes, or other factors they have no control over, at least you can start by being honest with yourself and others about that. But as far as I’m concerned, our worth is infinite, and our quality is about the choices we make.

Photo by Annie Spratt on Unsplash